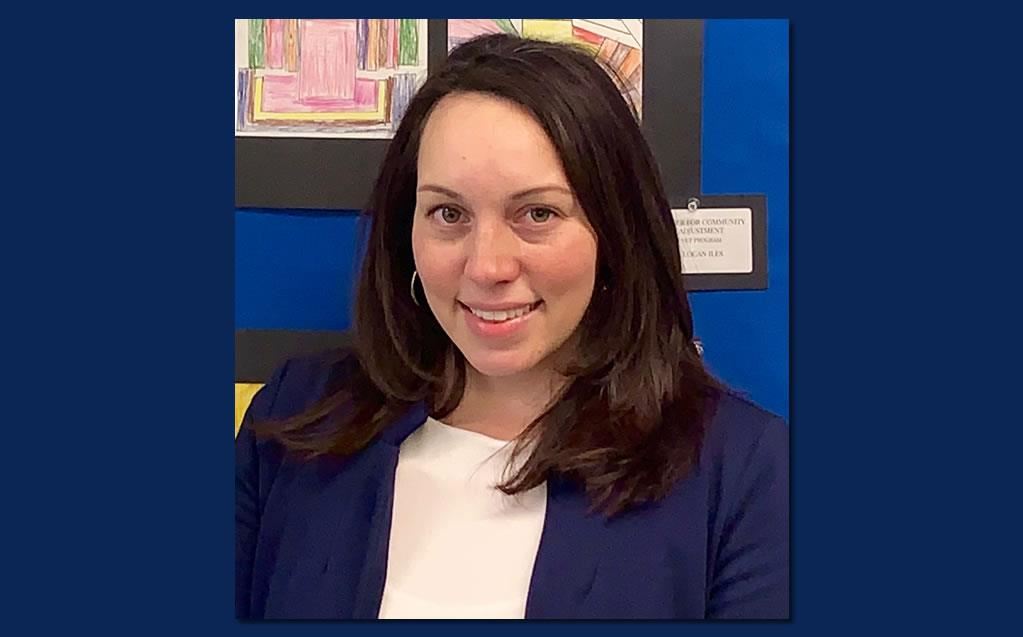 Jessica Pugliese has joined the administrative team of the Nassau BOCES Center for Community Adjustment (CCA). Mrs. Pugliese brings a wealth of hands-on experience and a commitment to collaboration to the role of Assistant Principal. She comes to the CCA after more than a decade of service to District 75 in the New York City School System.

Mrs. Pugliese began her educational career by filling multiple roles in early childhood education for the boroughs of Brooklyn and Queens. She served as a special education teacher, inclusion teacher and assistant teacher. From there, she went on to serve the children of all five boroughs at the Office of Early Childhood and Response to Intervention.

As an early childhood district coach, Mrs. Pugliese provided instructional support and mentoring to early childhood special education teachers, helping them to develop best practices. In her role of lead facilitator for therapeutic crisis intervention, she assisted with training and professional development to district staff throughout all five boroughs. As a positive behavioral intervention and supports district coach, she trained school staff in providing specialized crisis intervention and behavior support.

“No matter the educational role I have held or the grade level I have taught, I have always incorporated my core values,” Mrs. Pugliese said of her work ethic. “Each student is unique, and that uniqueness demands that we adapt the educational opportunities we offer to cultivate the best in every student.”

Mrs. Pugliese has an advanced certificate in educational leadership and administration from the College of Saint Rose, a master’s degree in early childhood and special education from Touro College, and a bachelor’s degree from Queens College. She is married and the proud mother of two children.