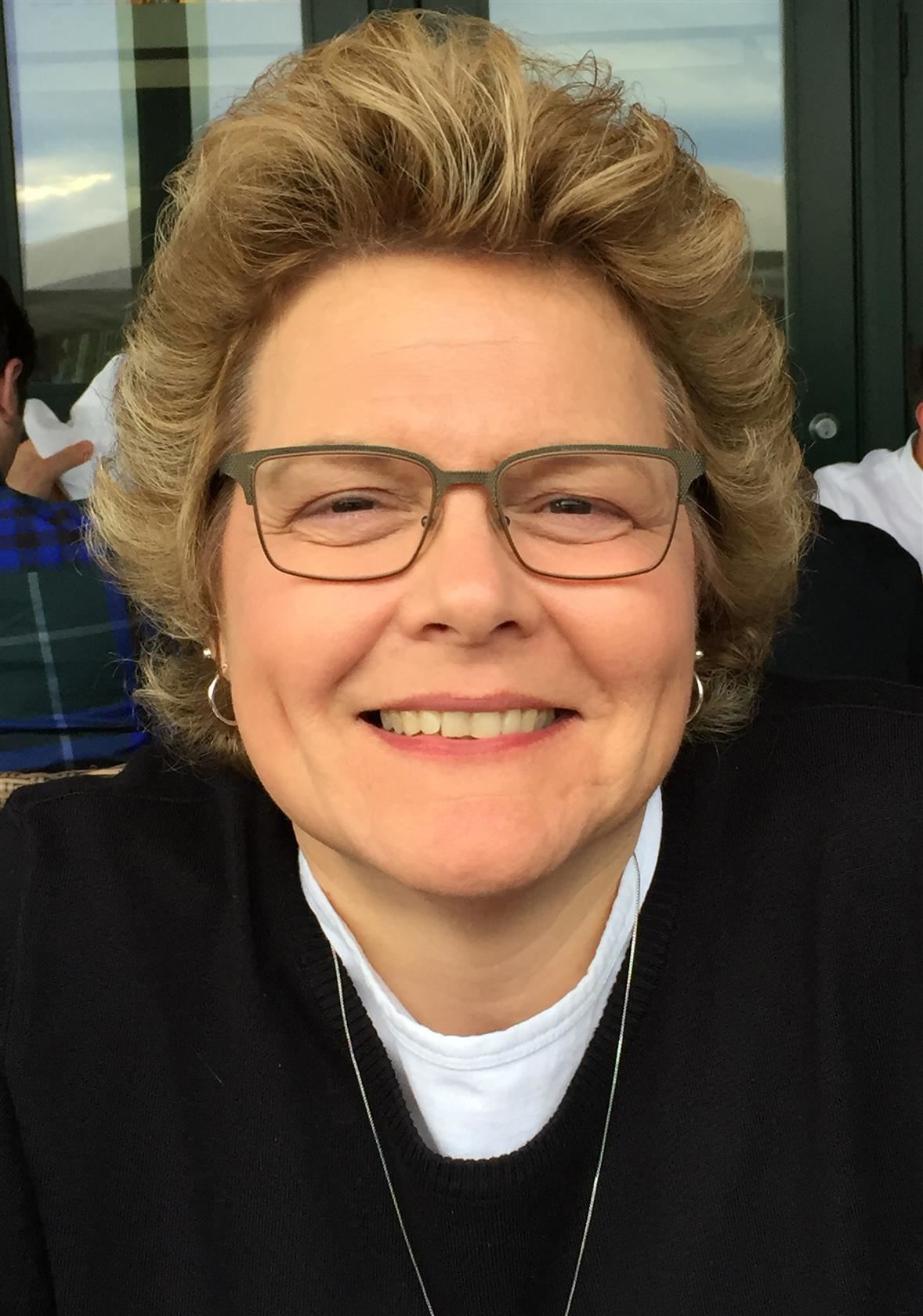 Judith A. Hynes, an accomplished educational leader who has been with Nassau BOCES for nearly 15 years, has been named Associate Director for the Department of Regional Schools and Instructional Programs (RSIP). The role is a natural extension of the critical work Ms. Hynes has been doing over the past three years as assistant director of the department.

During her tenure at Nassau BOCES, Ms. Hynes has made a substantial impact on the agency’s career and technical education and alternative education programs. She has helped to design, implement and supervise new programs, while helping to support school leaders in a wide spectrum of essential areas including personnel, budgeting and curriculum, as well as school culture and climate.

“Ms. Hynes has been instrumental in the ongoing success of the programs offered through our Department of Regional Schools and Instructional Programs,” said Dr. Robert R. Dillon, District Superintendent. “We are confident that she will excel in her new role and help to build the BOCES of the future.”

In her role as assistant director, Ms. Hynes helped to grow existing RSIP programs, while developing additional services to further support Nassau BOCES’ component school districts. One such service has helped districts to better accommodate the ever-increasing population of older English language learners. It is a formidable challenge to teach English to high school students, while assisting them in completing a full secondary-level curriculum, all in a single year. Ms. Hynes made it possible for these older students to learn at night while working during the day, empowering them to become productive citizens and to contribute to their communities.

“I am honored to continue the great work that our department has been providing for our component districts for so many years. As we look to the future and the needs of the economy on Long Island, our role will be to continue to provide high school students with the skills and education to be contributing members of the workforce either right out of high school or after they complete whatever post-secondary education or training program they desire,” says Judith Hynes, Nassau BOCES Associate Director for the Department of Regional Schools and Instructional Programs.

During her tenure as principal of specialized schools, enrollment in the regional summer school expanded to more than 25,000 students in 32 districts across Nassau County, with significant increases in the passing rates on the New York State Regent exams. The Twilight Alternative High School program also experienced considerable growth, increasing in size from two to twelve schools.

Ms. Hynes oversaw several vital programs serving students whose learning needs were too diverse to be met in a standard classroom environment.  These alternative school communities offered safety and stability to these students as they worked to fulfill their academic obligations and earn their diplomas.

Before coming to Nassau BOCES, Ms. Hynes served approximately 20 years as an educator in New Hampshire, eleven of those years at the administrative level. She is an active member of many vital educational organizations, including the Association for Career and Technical Education, the Alternative Education Association, the National Association of Secondary School Principals, and the Association for Supervision and Curriculum Development. She was selected for Who’s Who Among American Educators, was inducted into Phi Delta Kappa International, and received the Educational Partnership Award from Nassau BOCES in 2017.