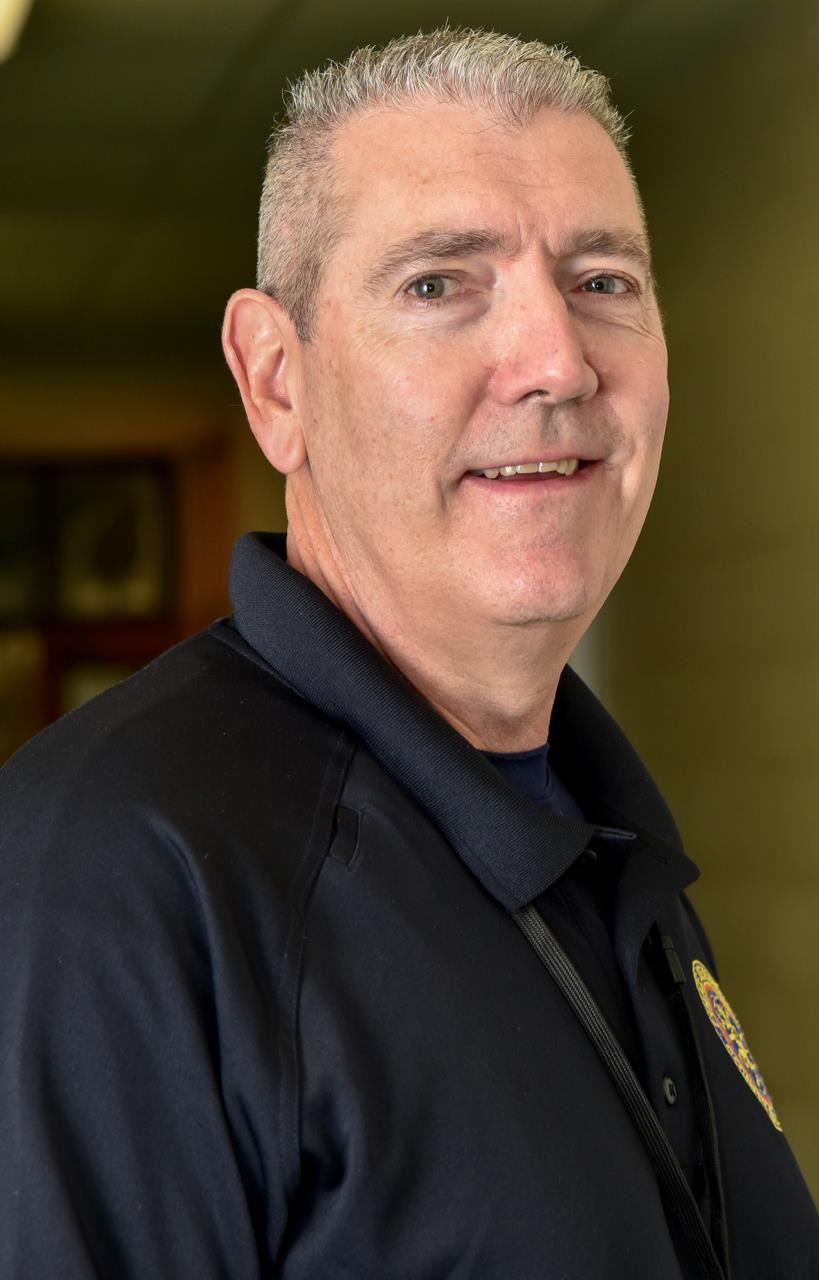 Asst. Chief Flanagan has held numerous leadership positions in the NCPD, including Deputy Commanding Officer, Deputy Chief, Captain, Inspector, and Deputy Inspector. He rose through the ranks from patrol officer to sergeant and lieutenant. He has served the NCPD Police Academy as both an instructor and as Commanding Officer. Before coming to the NCPD, he served as both officer and supervising sergeant for the New York City Transit Police.

In addition to earning valedictorian of his class at the NCPD Police Academy, Asst. Chief Flanagan is a graduate of the Federal Bureau of Investigation’s (FBI) National Academy, as well as the New York City Transit Police Academy.  He holds a bachelor’s degree from the State University of New York at Oswego, and a certificate in criminal justice education from the University of Virginia.

Asst. Chief Flanagan holds multiple certifications, including as an instructor in a wide spectrum of law enforcement training. He is a member of the International Association of Chiefs of Police, the FBI National Academy Associates, and the Nassau Municipal Police Chiefs Association.

“My goal is to help my students to achieve their goals,” Asst. Chief Flanagan said of his role as an educator. Whether they go into a career right out of high school, or go on to college to further their education, it’s my job to prepare them to succeed in whatever they endeavor to do. There is such a sense of satisfaction when you see that light in a student’s eyes and you know you’ve really made a difference in their life.”